GambleAware publishes a report on gambling in Scotland and Wales

March 5, 2021 Posted in News by Lukas Mollberg • No Comments

The report of GambleAware on treating problem gambling in Scotland and Wales leads us to surprising findings. The treatment of a good part of the problematic players showed pleasing results that the GambleAware published. 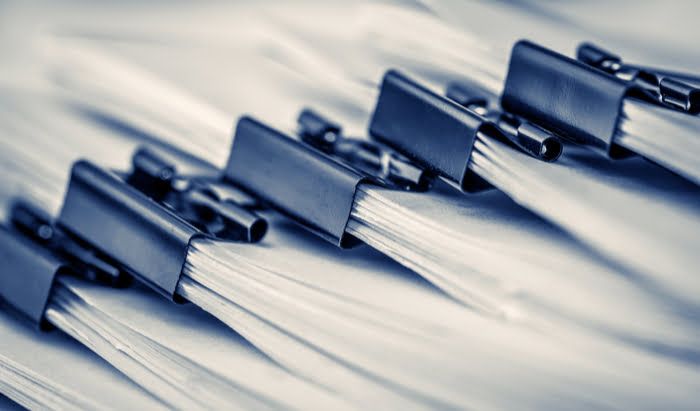 Gambling on sports betting and slot sites are the most frequent form of gambling for players from Scotland and Wales.

However, not all the players are under the right kind of treatment, so let’s head into the details of the GambleAware report!

About the report details

Because of the major problem gambling difficulties in Scotland and Wales, the solution had to be found. As a result, the National Gambling Treatment Service offered a way out to problem players.

After great anticipation of the general treatment results, GambleAware came to pleasing findings. Namely, over 50% of the problem gamblers have been successfully treated. After all the efforts invested by the National Gambling Treatment Service, the results are rather satisfying.

Still, not all problem players are able to cure as still majority of players holds on to the problematic gambling habits.

The whole testing is focusing on the 12-question audit that’s available to problem gamblers. After filling in the 12 questions, players are distributing into 4 categories.

Those with minimum problem habits are classified as non-risk players, while the ones with a few such habits are low-risk.

On the other hand, those with occasional gambling difficulties are classified as the moderate-risk kind.

Ultimately, the problem gamblers are the final category as some of the players expressed gambling issues.

Based on the audit details, problem players are immediately providing instructions to enter the treatment.

After the treatment is over, surprising results were are here by the GambleAware. Namely, over 90% of the Scottish problem gamblers were healed and aren’t considered problematic anymore.

On the other hand, over 94% of problem players from Wales are under some kind of help, making them fit the other categories.

Over 57% of Scottish players were considered low-risk gamblers after the treatment was successfully provided.

Accordant to the same methods applied in Wales, 54% of their players also managed to fully recover.

Having in mind that over 500 players are under treatment in these two countries, the results show a great recovery rate.

GambleAware will continue to make use of similar audits to showcase the percentage of problem gamblers in the field.

The online gambling industry is still rapidly evolving, making the number of problem players greater. Skrill, Neteller, and PayPal casinos are growing in numbers, making it impossible to prevent the trend.

However, by using the regulation methods, online casinos can restrict their players from fitting the problem group.

Overall, the general results of the treatment were satisfactory for players in Scotland and Wales. GambleAware will continue to spread consciousness regarding the problem of gambling.

It’s still on us to see the effect of regulative measures on problem players in many countries enforcing them.