Old But Gold – Who wants to be a Millionaire Slot Game

Once a popular game show, now a potentially popular slot – who wants to be a millionaire slot game is out. 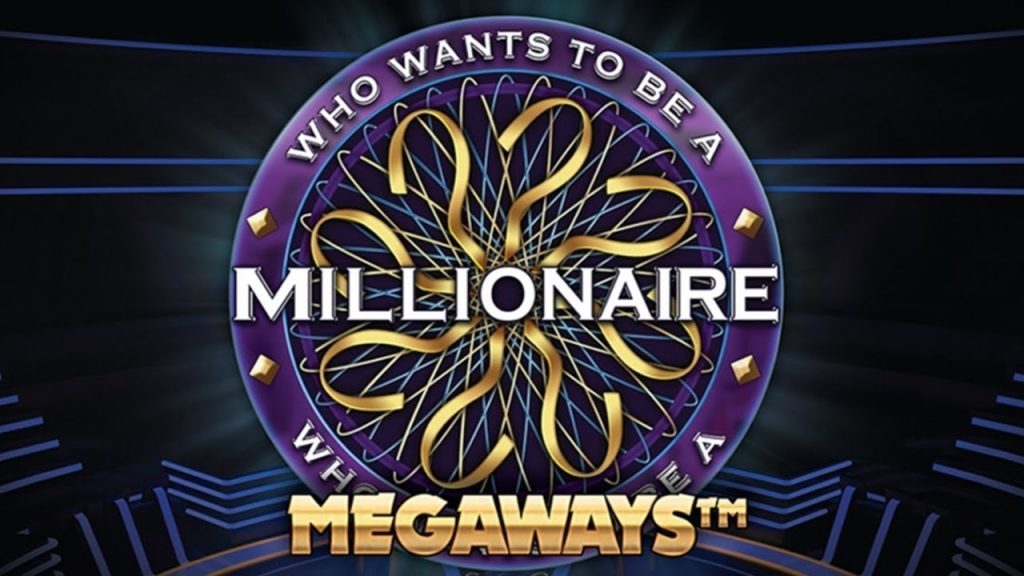 The newly developed game by Big Time Gaming features the same visual elements and music from the original show.

Casino sites will now have something unique and specific to offer among their traditional game choice.

As the game contains entertaining elements from the once-successful TV show, players should at least check it out.

Unlike many regular slots online, who want to be a millionaire slot features mega ways paying options.

This means that the game has more than the standard 10 or 20 lines set up and offers higher paying possibilities.

Another interesting feature easily related to the show is the free spins feature. The bonus round with free spins is triggered by 3 scattered bonus symbols.

The bonus symbol is actually who wants to be a millionaire slot game sign that certainly brings back memories.

Once free spins are activated, the players will face a familiar sight. Original who want to be a millionaire stairwell shows up and requires some retriggers if big wins are the aim.

The answering principle isn’t the same as in the show, however, as it makes a mere resemblance to the show. Answers are being given by choosing some of the game help options given in the show.

The most valuable symbol is a purple diamond as the game features several gems and card deck numbers and letters.

The resemblance to the game is on a high level, making it more convenient and interesting for playing.

The hot seat is the same as in the show, appearing in the bonus round where players proceed on upper levels.

Just like in the show, the bonus can end up eliminating the player from it if the question isn’t answered.

There are also win multipliers included in the game, showing up in the bonus round. The multiplier starts at x2 and can end up in massive multiplier wins.

Who wants to be a millionaire slot game is a fun new game that doesn’t come with a regular slot hype. This game rather depends on the player’s calmness in stressful occasions that are possible to occur.

For instance, the bonus can end on the first several questions and the win wouldn’t be big that way.

Overall, the gaming experience is quite nice and appealing. The Big Time Gaming cooperates with major casino sites, giving players the chance to test this amazing new game.

The majority of gambling sites that have this game in the offer also feature various payment methods.

That way player can enjoy who want to be a millionaire slot using Neteller or Apple Pay from the comfort of their homes.