Home » News » What Do the Lucky Numbers Mean?

What Do the Lucky Numbers Mean?

The casino community is a big crowd, so naturally, they believe in all sorts of things.

Even though some of them are atheists, others are firm believers in some kind of deity or a God. but an entire other group believes in the power of superstitions and luck, so they feel like they don’t need anything else in order to win their casino rounds.

Well, one of the most popular superstitions is numerology. That’s why so many people have lucky numbers that can really help them win some money in the casino room.

Maybe even become a millionaire, who knows?

That’s why our question is what do the luckiest numbers mean besides the luckiest 7 that everyone is going mad over? 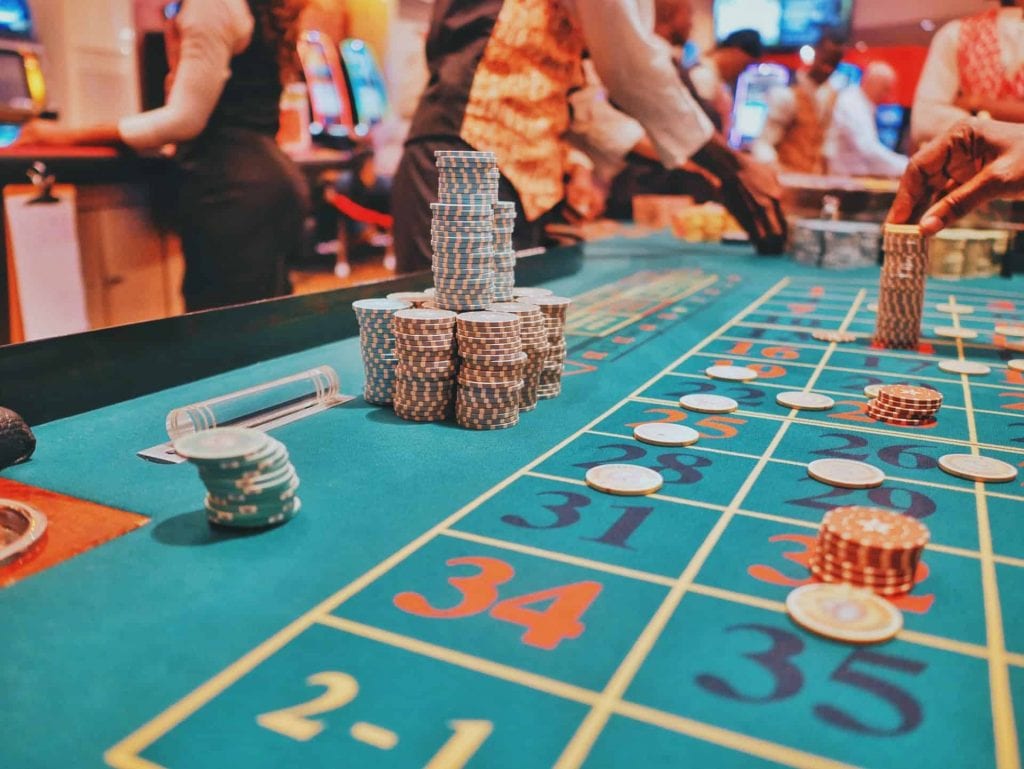 Third time is a charm, am I right? This is only one of the many phrases that inundated on 3 as a lucky number.

I mean, of course, 7 is the leading lucky numbers, but 3 as a number has its own worth in the casino world as well.

Whether it’s birth that we are talking about, new beginnings, end, or even death, the number 3 is here. It’s commonly mentioned in the bible as well, in the Hindu religion and the Wiccan believers putting their faith in it. 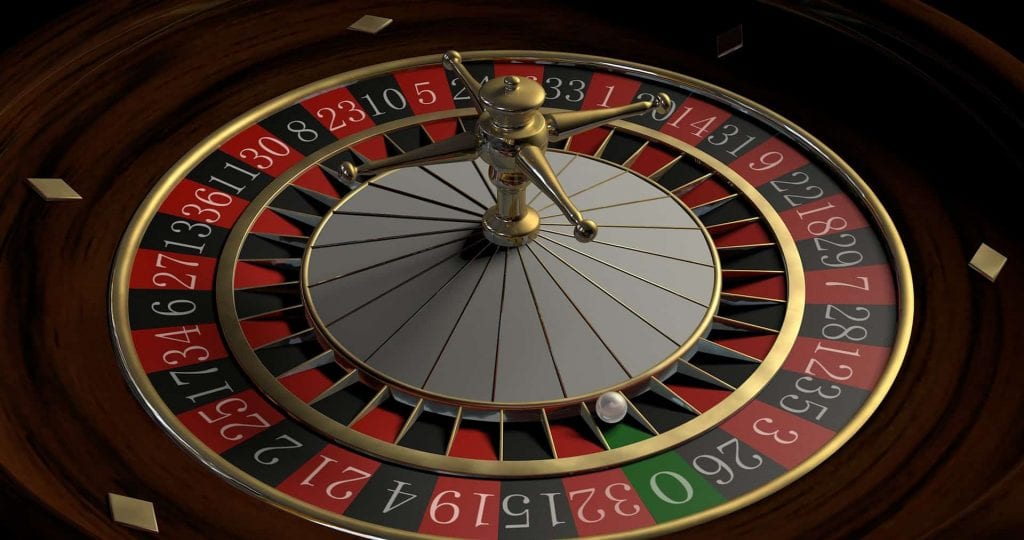 Ah, number 9. The famous number of prosperity and balance in the world. It’s no wonder that many people are praying on to it and setting it as their own lucky charm, be it a casino game or the lottery. This number is associated with purity, balance and some people are swearing that it has magical powers over the world.

The Chinese, Norse, and Greek culture had their world and beliefs revolved around this particular number. Even the literature masterpiece, Dante’s Inferno (one of the three parts of the Divine Comedy) contains 9 circles of hell.

And mind this, these meanings are only the most popular. There are so many more that really speak about this number and its meaning in the world. Amazing, right? 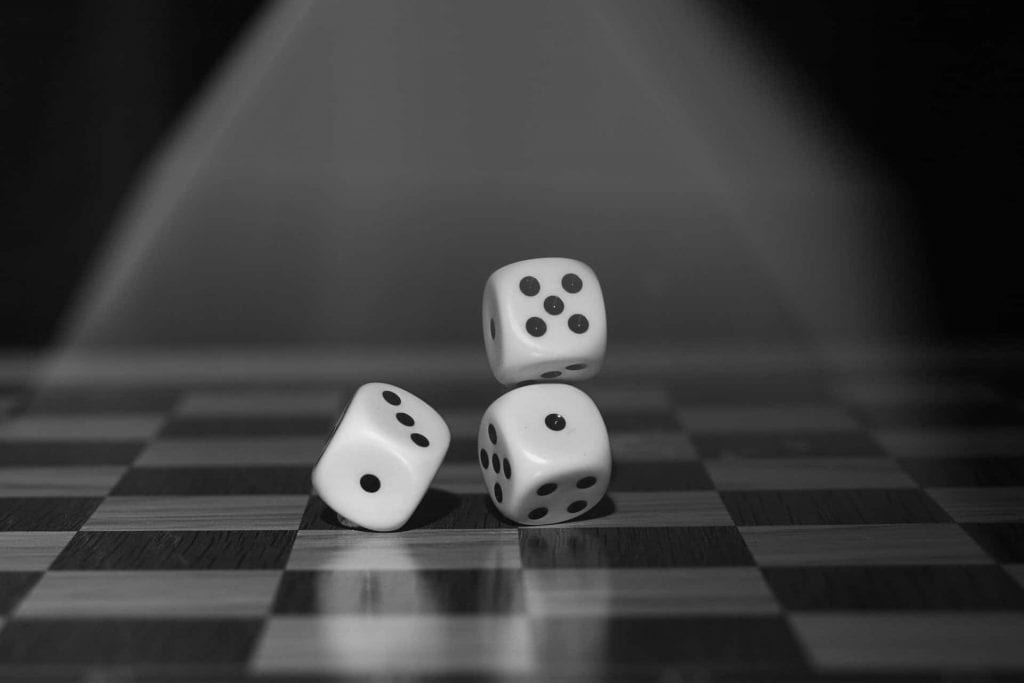 This is the number that hoes before the ‘unlucky 13’. The number 12 has many meanings in the world, literally in its every corner. Be it the European Union’s flag, the Christian bible (12 apostles), or the zodiac with its 12 zodiac signs.

So it’s safe to say that even though it’s an unpopular number, it certainly is a lucky one. Plus, its a multiple of three.

That makes this number even luckier because the number 3 is the luckiest number in the world (after number 7, of course).

Even though many people believe in these type of things, there are people who don’t like superstitions as well.

That is all a matter of choice, of course.

Whatever you do, the important thing is that it’s working and you believe in it. Everything else will fall into its place; you will eventually win money off the casino machines!

Slot Fruits and Their Meaning