February 14, 2021 Posted in Games, Slots by Lukas Mollberg • No Comments

If you missed trying it when it first came around, now is your time to make some spins on the Starburst slot! The all-time slot favorite by NetEnt claimed all the praises in the previous years. 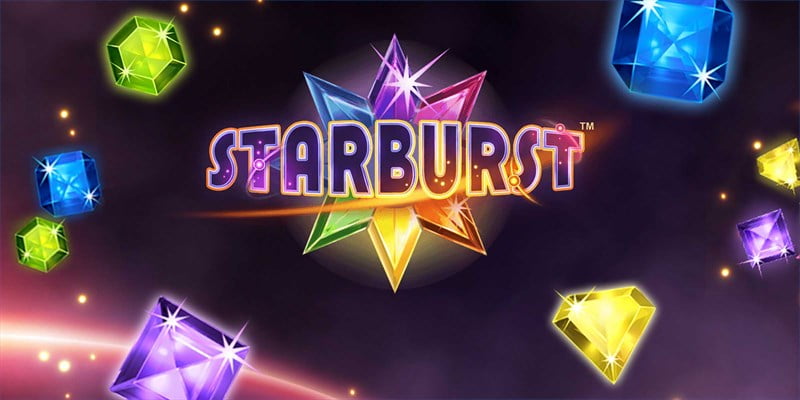 Ever since it first got published back in 2012, the Starburst slot never seize to surprise. Players all around the world are familiar with this one-of-a-kind slot release.

Still, not all players are familiar with the gameplay and the rules so let’s dig deep into the game details!

About the Starburst slot by NetEnt

The Starburst slot makes a unique slot discovery for online casinos and the players as well. It seems rather ordinary besides the futuristic grid design and theme.

Starburst slot looks like it’s part of some space adventure that you would rather see in a video game. There’s also the fitting soundtrack that matches the game theme. Either way, the game starts with a regular 5×3 slot grid with standard 10 pay lines for the time when it was designed.

Back in the day, it was all about the game features, rather than the number of reels and pay lines. The game includes an ordinary layout with the potential to fill the reels with matching symbols.

All of the mentioned facts imply that it’s a high-quality slot with a superb design.

When it comes to the in-game mechanics of the Starburst slot, there’re a few things worth mentioning. First off, the impressive payout mechanics are involved to enable players to win both ways.

This way, even if they win line connects from right to the left, players still get their payout. It’s a rare slot feature found only in some of the most popular slots.

The Starburst slot comes with interesting symbols such as sevens, BARs, and differently-colored gems.

Either way, the main focus of the game is put on the wild symbol, rather than on the bonus round. The truth is, this game comes without a bonus round in a true sense.

However, it’s all covered with the unique wild symbol and the feature involving it. Namely, not only does the wild in the Starburst slot replace other symbols, but it also expands.

The wild symbol can expand to fit the entire reel, making it possible to fill the screen with matching symbols.

Moreover, once players land the expanding wild, it will initiate the incredible re-spin sequence.

Here, up to 3 re-spins can be awarded to players if they keep on landing wilds. The wild symbols will remain locked in position during the exciting re-spins.

This way, players can accomplish winnings on all of the 10 pay lines. The Starburst slot is a true classic in the world of online slots and all players that haven’t tried it yet should make a few spins.