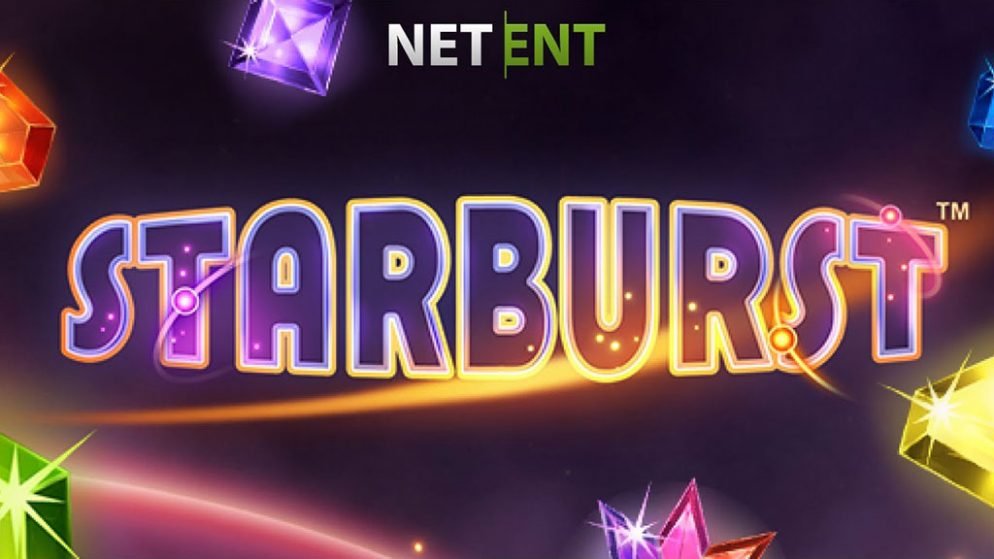 In 2021, you can’t consider yourself an online slots enthusiast without having played the Starburst slot! Variety of recognizable slots online fall behind one of the most popular slot releases by NetEnt so far.

Although it nowadays seems like an unworthy opponent to the modern slots with over 40 pay lines, Starburst is still hot. That alone gives all the reason to UK players to get to know the game a bit better.

Keep scrolling and stick with us if you wish to know exactly why this game never dies and how to play it at its best!

First Impression on the Starburst slot

It surely isn’t one of the newest online slot games offered by UK Gambling sites, but Starburst is still among the most popular. It could be due to the timeless design and overview of the open space that NetEnt added to it.

Playing the game takes you on a cosmic adventure to strike some pretty crazy wins with the wild symbols. The grid is rather basic when such a popular slot is in question. It offers 5×3 reel configurations that are combined with 10 active lines.

It doesn’t matter, however, because the 10 pay lines included are more than enough to hit some impressive wins. When it comes to the design of the game layout, it’s fulfilled with a space sensation embedded in the graphics.

The visual experience of the game is certainly one of the main aspects of the entire slot game. The Starburst slot is also broadly known for its impressive symbol design and in-game features.

Symbols of the Starburst slot

All the symbols are mainly the precious jewels accompanied by some classic fruit slot aspects:

Still, the Space resemblance is visible throughout these symbols as well, which is best shown on Sevens and Bars. The Wilds are even more of an indicator of the cosmic theme, but more on that later. Now, we proceed to payouts via low-valued Purple, Blue, and Orange Jewels.

These symbols award players with x25 for a full line regarding Purple and Blue, while Orange pays x40. Green and Yellow Jewels pay out x50 and x60, respectively, while sevens pay x120 for five-of-a-kind.

The highest-value symbols of the Starburst slot are Bars with the value of x250 for a full line hit.

Gameplay Experience of the game

Getting into the overall sensation and gameplay of the game opens the doors towards the main qualities of the Starburst slot. The Soundtrack is a great fit for the game theme while relaxing symbols descend in colors easy for the eyes.

UK players will be hoping to hit some five-of-a-kind hits during the base game, especially with Sevens and Bars. The RTP of the game is set at 96.6% that makes it quite decent for nowadays slots.

Neon colors light up the way to great wins in the Starburst game and accordingly, the wild shines the brightest. It comes in the form of a rainbow-colored space jewel that replaces all regular symbols.

Thanks to the wild, players can hope to strike more winning combinations during the main game. Stacked reels are another feature that makes the gameplay of the Starburst slot impressive. During the base game, players can look forward to landing entire reels of matching symbols.

This makes it much easier to form some decent wins without even triggering the special feature of the game. A missing segment of the game is the genuine bonus round, but re-spins appearing as somewhat of free spins make up for it.

Some players might find it unfortunate that the Starburst slot doesn’t have a bonus. Either way, there’s a special re-spins feature included in the game to make it much better. The feature is triggered by the landing of one of the wilds on the middle 3 reels.

The Starburst wilds only land on these reels and the re-spins are triggered whenever the wild lands. Afterward, the wild expands to fill out the entire reel and initiate the spins that follow up.

Re-spins could take up to 3 spins, and each new wild symbols that land expands and gets locked in position. This special trait makes the entire Starburst slot so impressive. NetEnt did a great job with the expanding wild, making it unlock the full x500 of the stake winning potential.

Starburst slot is all about landing as many Space wilds as possible, to create potential full-line winnings.

Compatibility of the Starburst slot game

In 2021, everything in iGaming depends on the chance for players to use mobile platforms and similar devices. Luckily for the UK gambling public, the Starburst slot game is optimized for mobile play.

There’s a variety of UK casino sites offering the gaming selection of NetEnt that includes this game. As one of the most popular online slots releases ever so far, the Starburst slot doesn’t seem like falling behind.

Add to that the tradition and expertise used by the NetEnt team and you get a winning combination for all. Players can always make a few spins on the game and hope for the best, thanks to its expanding wilds re-spins.

No matter where you are, the Starburst slot is a global online gaming hit. It gets involved in all the relevant selections of famous online casino operators. Moreover, the game is now somewhat of a legacy that showcases the success route for other new slots.

It’s never disappointing having one classic-thrill slot game in your choice, even with all the modern games out there. That being said, the Starburst slot is a must-try slot game that provides enough winning chances.